Elliot Group, working in a JV with Valorem Investment Partners, has bought back the 781-home scheme in Liverpool, three-and-a-half years after selling the plot to Inhabit.

Elliot Group first secured planning permission to develop the site in October 2014, before selling the plot to Inhabit a year later; however, the scheme never came forward, and Inhabit has now sold the site back to a company set up by Elliot and Valorem Investment Partners.

The development, which includes four blocks plus the listed Heap’s Rice Mill, will also include 12,000 sq ft of ground-floor restaurant and retail space set around a new public square. The blocks reach up to 16 storeys, and the scheme has been designed by architect Falconer Chester Hall.

The joint venture between Elliot and Anthony Maxwell-Jones of Valorem has now promised to start the project in the last quarter of this year, with the development to be delivered on a phased basis. As a start on site had previously been made by Inhabit, the planning permission from 2014 is still extant.
ENQUIRE TODAY 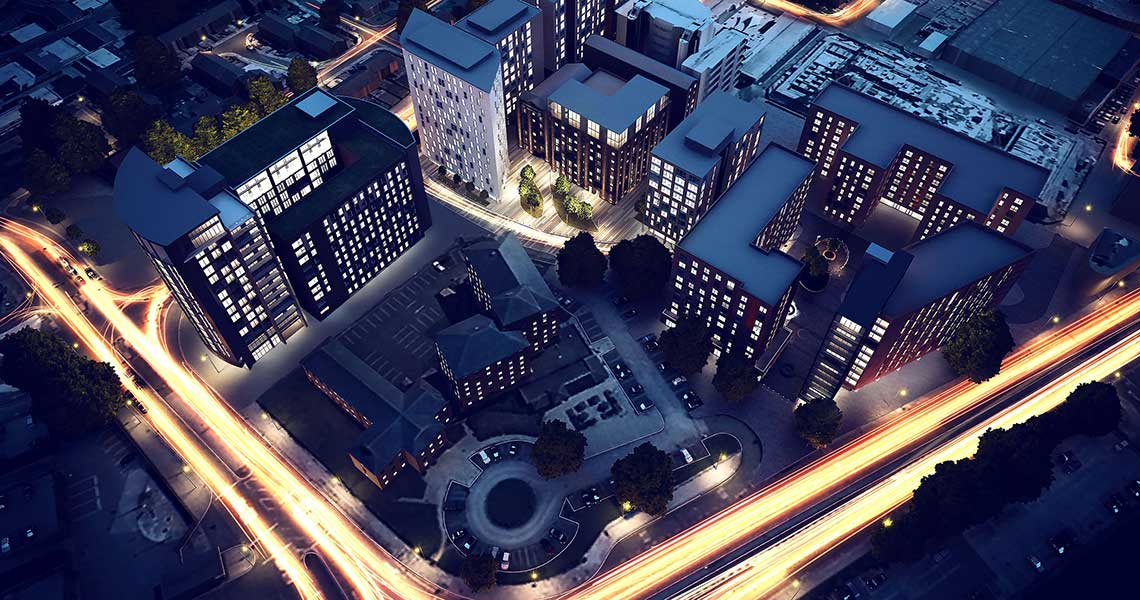 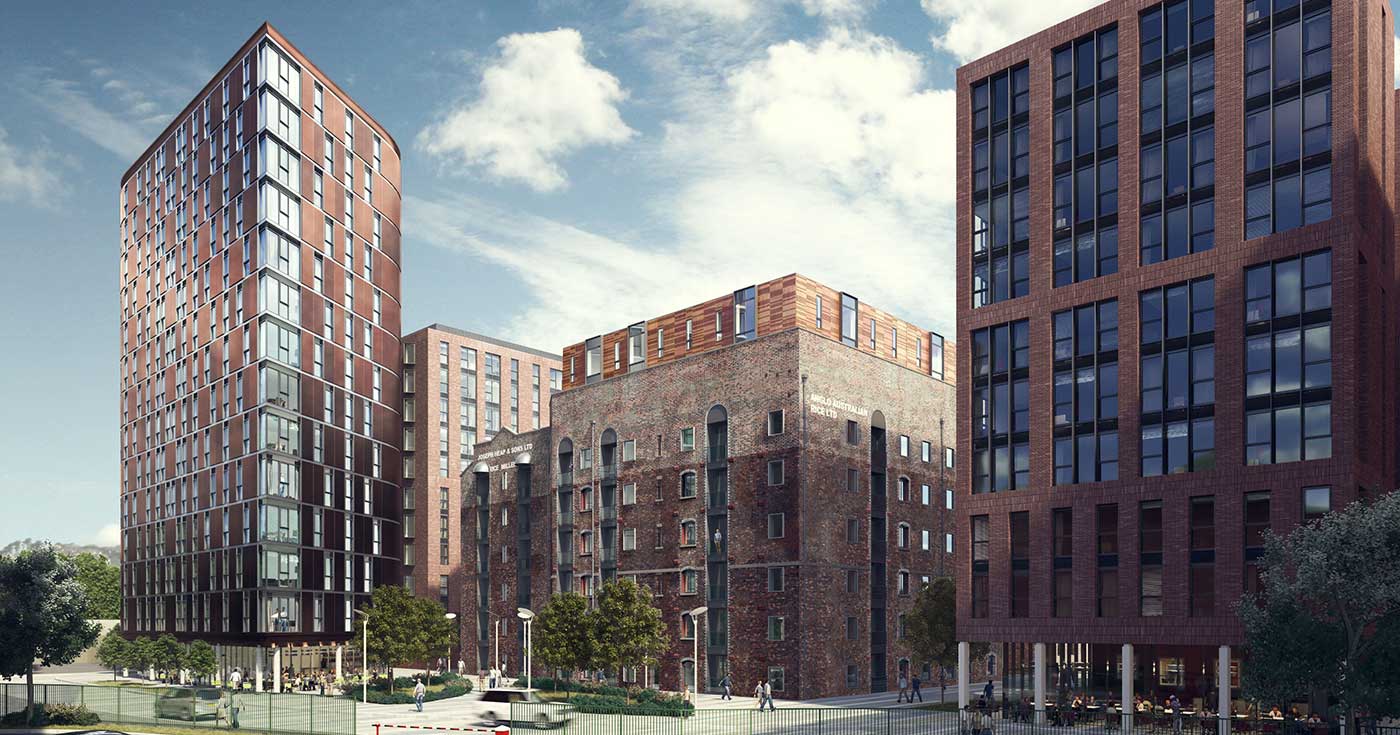 Elliot is a development company developing a diverse and exciting range of real estate schemes, which offers UK and overseas investors prime investment opportunities in some of the UK’s major cities.

With exceptional knowledge, experience of location and property markets, our offering for investors is unrivalled, making us a trusted and leading developer. Our investments offer some of the highest levels of returns increasing in value, whilst also providing some of the best rental yields today

Liverpool One
Liverpool’s number one shopping destination just a 2 minute walk away.

Seel Street
An eclectic mixture of bars and eateries for all tastes.

Lime Street Station
The main station connecting Liverpool to every corner of the UK.

Hope Street
With two cathedrals at either end to explore, just a 15min walk away.

If you would like to discuss more, share feedback,
or ask any questions, please get in touch with us

Latest news and our development progress, direct to your inbox. We take privacy seriously at Elliot — we promise not share your details with any other third party

Latest news and our development progress, direct to your inbox. We take privacy seriously
at Elliot — we promise not share your details with any other third party